A Brief of the history St. Mary’s Parish School Rushworth.

For many years the people of the Rushworth Parish had dreamed of a Catholic school of their own. In 1953, Fr. Michael Bowman and a dedicated group of parishioners proposed that St. Mary’s School be built and the Sisters of St. Joseph were invited to teach in the school.

1954: Catholic Education was established in Rushworth in 1954, when St. Mary’s School was blessed and opened by Bishop Bernard Stewart of Sandhurst on January 24th with 84 pupils. The convent was also blessed on this day.   Students from Prep to Form III were enrolled. The first principal was Sr.Cuthbert Tyler, RSJ. The school comprised of three classrooms a small office and two cloak rooms. 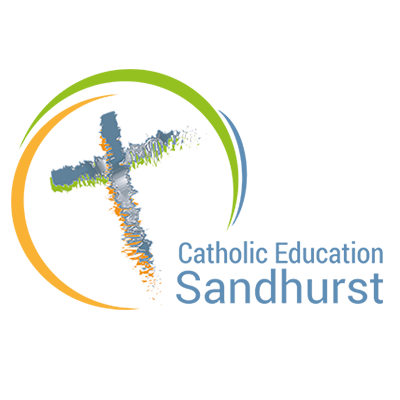 The Sandhurst Catholic Education Office and Schools acknowledge the traditional custodians of the land on which their Offices and Schools are built. We commit to working in partnership with Aboriginal people for reconciliation and justice.